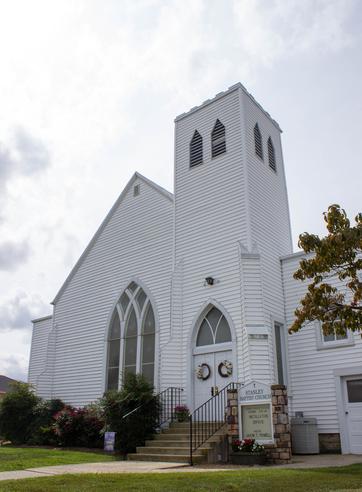 In the more than a century since, Stanley Baptist has still remained a large part of our community. As a Southern Baptist Church (SBC), Baptist General Association of Virginia (BGAV) and Shenandoah Baptist Association (SBA). Stanley Baptist supports missions locally and abroad. Additionally, we support the local community by volunteering and donating to Page One to help the needy of Page County. We also support Casey's Backpacks and participate in ecumenical services to work with other denominations to further the gospel and minister to those in our community. 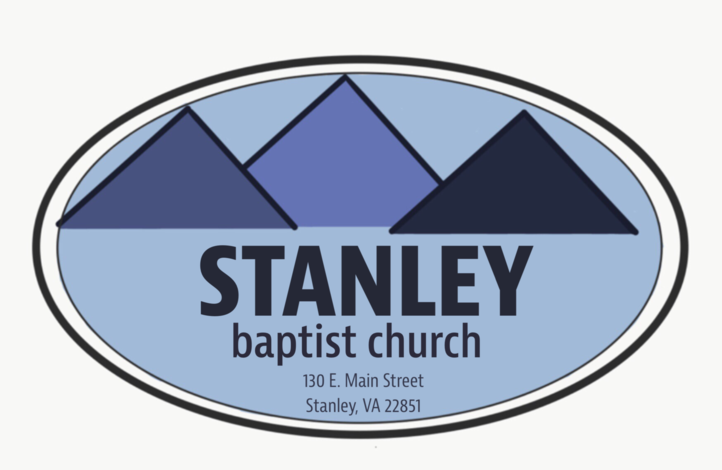